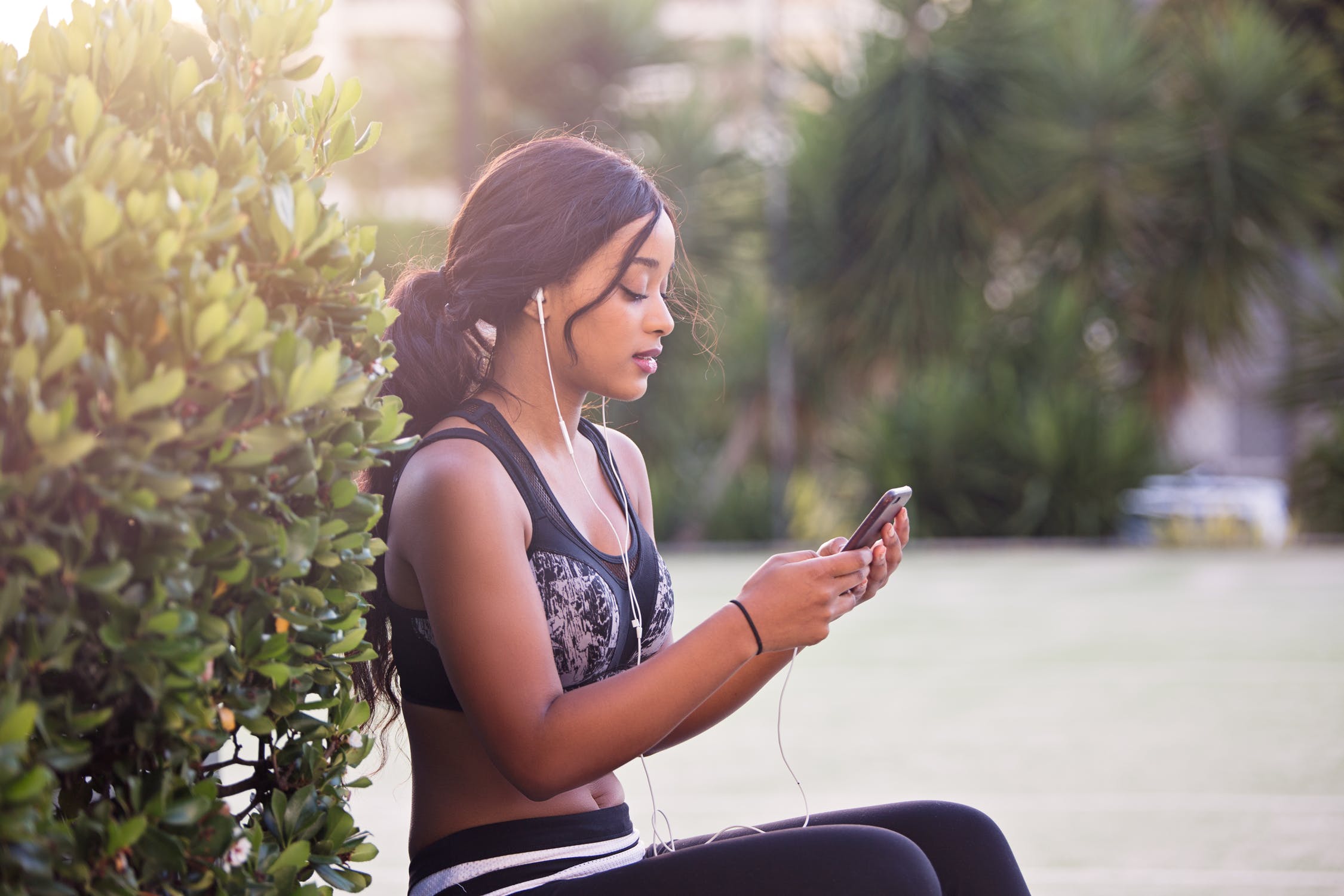 Leading a healthy lifestyle can be tedious most of the time. It forces you to control your eating habits and do uninteresting physical activities. However, at the end of the day, you mind your future as a healthy being, you think of your own family because you need to be there for them, and most significant of all, you feel better and confident about yourself.

As technology is progressing, it makes doing physical activities and being healthy so much easier.  Nowadays, there are smartphones that can measure your heart rate, a dedicated fitness tracker in our watches, there are exercise apps that are available to us, and whole lot more. According to studies, the usage of health and fitness apps grew by 330% in the past three years!

Most adults do not have the luxury of time to do physical activities. There are a lot of reasons why: career, family, business etc. However, one should still do the best of their abilities to exercise every now and then. Balance in everything should be our priority. There is the time for career, the time for family, and the time for business. But one should not forget the ‘time for oneself’. Wake up earlier and jog for 30 minutes. Don’t forget about your health.