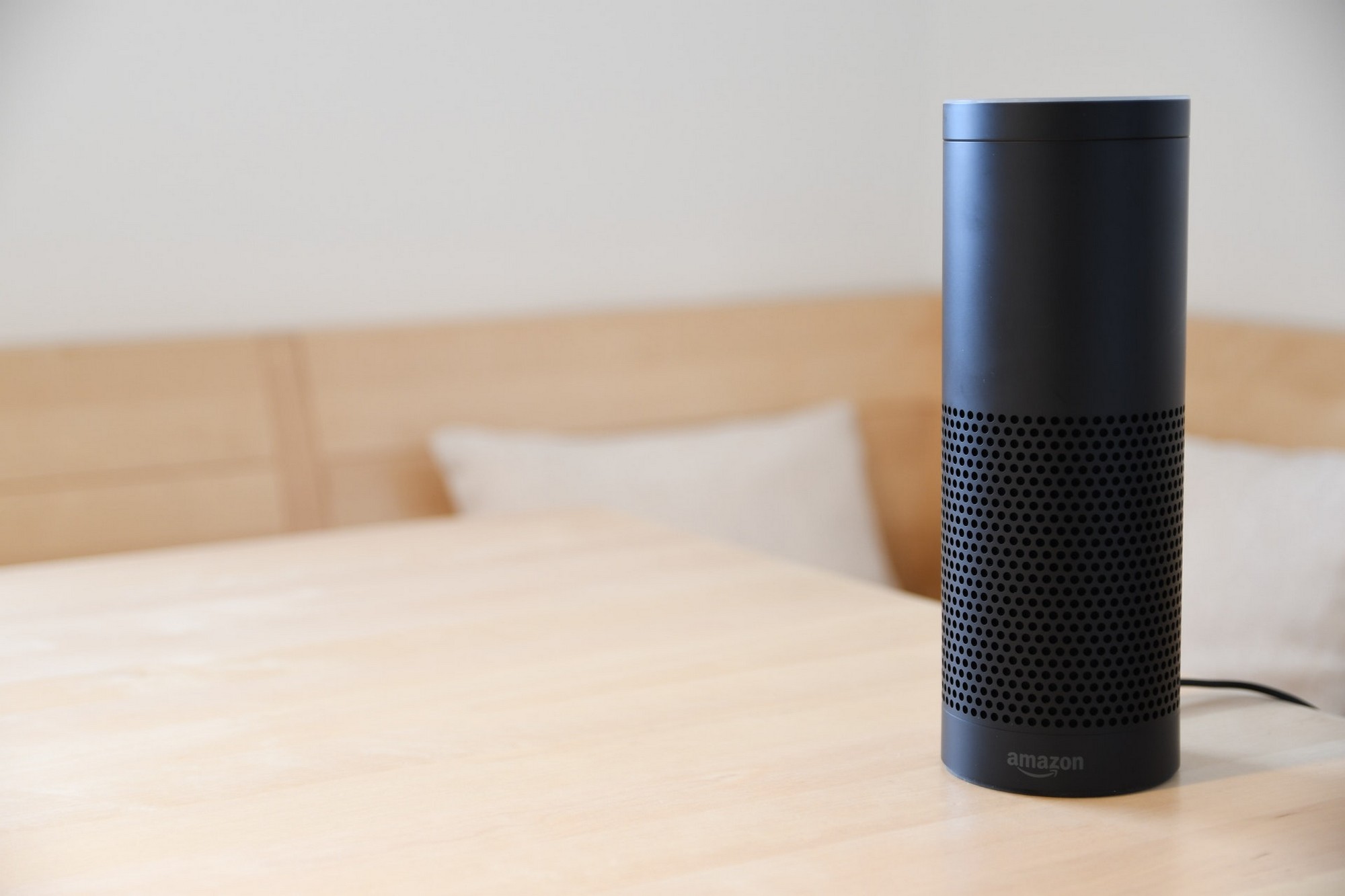 It is expected that voice shopping will rose from $2 billion right now to $40 billion by 2022. This is based on a survey conducted by OC&C Strategy Consultants on 1,500 smart speaker owners. This information only suggests that this new channel might be considered as the next leading disruptive force in retail.

This prediction greatly exceeds from their earlier approximations for voice shopping revenues. Although it is not an accurate comparison, yet RBC Capital Markets made a prediction that Amazon would earn between $10 to $11 billion in sales from Alexa devices. These sales include device sales as well as voice shopping. However, this report considers that the speedy adoption of smart speakers can likely result in a huge increase in voice shopping.

Based on the survey, the rise in the voice segment will be inspired by the increase in the number of households that are using smart speakers. It will increase to 55% from 13% as of now. Also, it is expected that this new channel will be dominated by Amazon.

What’s more, people have used their smart speaker in making at least one purchase even if they are not a common voice shopper. In the US, 62 per cent of smart speaker owners have made a purchase. While in the UK, 44 per cent are making a purchase.

According to the report, those who own smart speakers are wealthier, younger, and are living in family households with kids. These are all contributing factors that can drive more voice shopping purchases. Eventually, the younger generation can quickly adapt to new technology, while richer people are looking for convenience no matter if the price is higher. Also, most often, the heads of households are always very busy to have their shopping done locally, that is why they would rather choose to get some help from Alexa or Google Home.

AI assistants are now being used in a variety of devices at home as well as in situations beyond the home such as your workplace and your car. Because of this, it is expected that in the next 4 years, 55% of US homes have a smart speaker, based on the study of Juniper Research.

In the meantime, it is expected that Amazon will be the one controlling this new channel since they have the largest market share. At present, it is more than twice than its closest competitor. 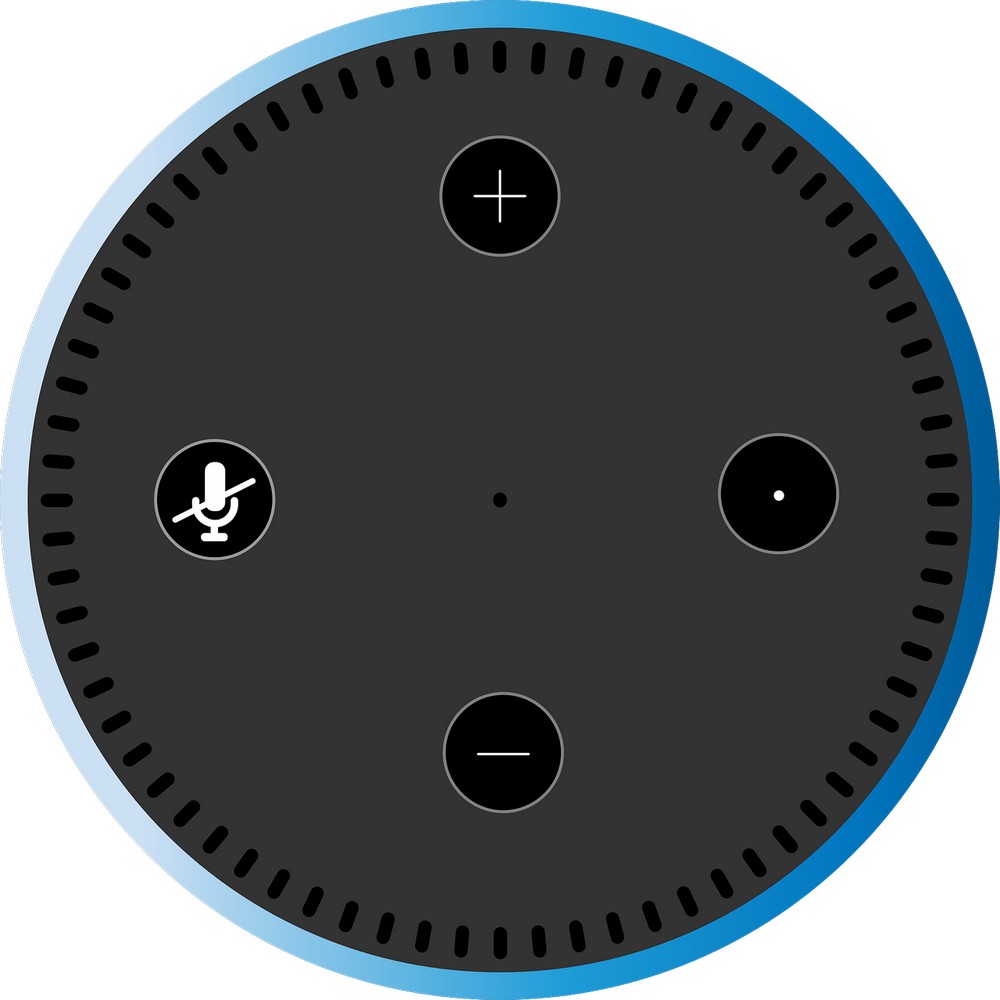 Important Findings of the Study:

On the other hand, only 39 per cent of consumers trust the personalised product recommendations from smart speakers. Additionally, most people are simply purchasing the things that they are already familiar with.

The reality that most people are not using voice speakers in discovering products, the way they did on mobile and on the web, could cause problems in the future, if companies, specifically, Amazon, can’t determine how to improve their suggestions and encourage more people to make regular purchases through voice. Eventually, this can impact the huge $40 billion estimations which are very optimistic right now.

What is the basis of these findings?

The findings in this report are based on consumer research that covers 1,500 smart speaker owners. The research was conducted in December 2017. Furthermore, this research has greatly helped in providing information about speaker penetration, usage and expense. Additionally, OC&C Analytics has reported product sale rates for 2000 products that are sold on Amazon over one month period of time, monitoring the impression of their choice with regards to the product sales performance.

Amazon Handles the Most Potential in Voice Shopping 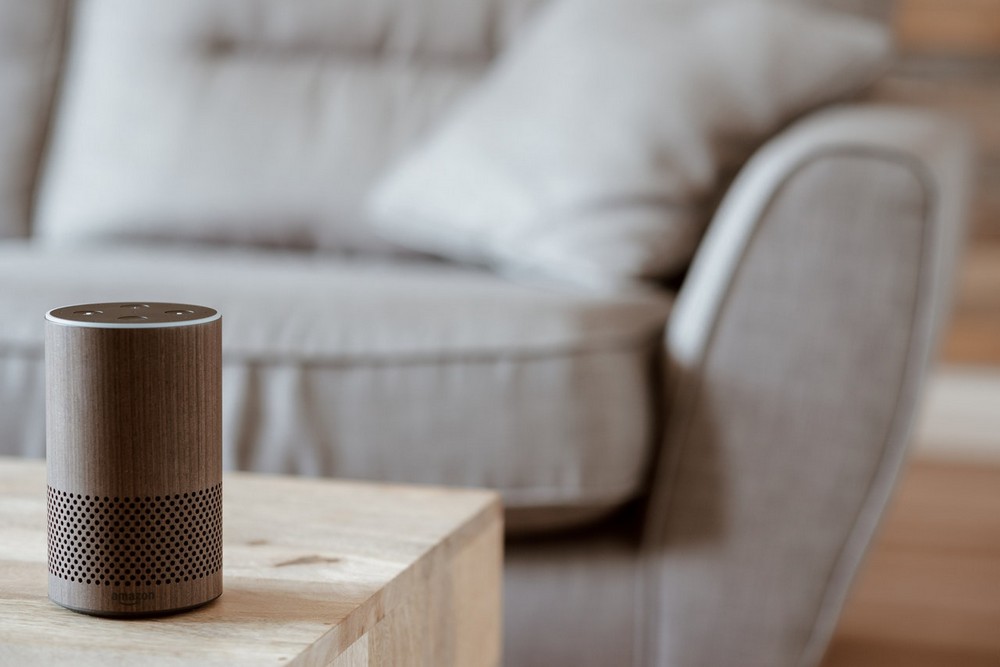 Amazon has solid control over consumers’ purchasing decisions, in fact, at least 85% of consumers are choosing products that are suggested by Amazon.

Based on the survey conducted by Consumer Intelligence Research Partners, Amazon comprised 69 per cent of the smart speaker market in the US while Google has acquired 31 per cent. Although Amazon has exceeded Google during the latter part of the year, Google did perform well on Home sales during the holiday season.

Google further proclaimed that they have sold millions of smart speakers recently. Meanwhile, Amazon stated that the Alexa-enabled devices that they have sold have reached tens of millions. Additionally, the best-selling product of Amazon in any category and from any manufacturers during the holiday season is Echo Dot.

Presently, at least 45% of grocery orders are now done online. Also, the huge majority are being done through Amazon Fresh.

Other Players In The Market

Aside from Amazon and Google, new players have started to enter the market. For instance, Apple has introduced HomePod in the stores while Samsung is planning to release a smart speaker with Bixby inside. According to some unnamed sources, Facebook is planning to release a video chat device which includes voice control. It is also expected that Microsoft’s Cortana will be making its way into additional devices after releasing the Harman Kardon Invoke.

Today, Google Assistant and Amazon’s Alexa can offer recommendations to voice shoppers. These suggestions like the ones that Alexa extracts from Amazon’s Choice products will become even more essential since based on the study, 85 per cent of consumers choose the product that Amazon recommends.

While Amazon picks products from its marketplace, Google Assistant links with Google Express, where products are taken from major retailers such as Costco, Home Depot, Walmart, etc. It is reported that Amazon is having discussions with other brands such as Clorox and Procter & Gamble in promoting their products to Alexa users.

Voice shopping is the next big thing in eCommerce

By now, you are probably aware of the big role that mobile devices have in driving retail. According to BigCommerce, by 2021, the sales for mobile eCommerce are expected to comprise 54 per cent of the overall eCommerce sales. Voice search shopping is the newest trend that is developing the future of mobile trading.

Voice and mobile shopping should not be considered as separate entities since these two experiences are eternally tangled. Today, customers are anticipating the convenience and quickness of asking Alexa to accomplish a purchase coming from mobile shopping interface. It is greatly recommended that retailers must rise to the occasion in order to satisfy these expectations.

There is no denying that omnichannel shopping has continued to develop to include more apps and devices, providing new ways of purchasing things which customers want. Because of this, retail leaders must try to keep up with the dominant trends so they can serve their customers better. If you are a retailer, then you can start by obtaining an overview of voice shopping so you can get a better understanding of the status of this channel and where can it go in the future. Additionally, you must discover its challenges along with its potential problems that you have to watch out for.

Retailers Have to Adjust to Succeed in Voice Shopping

Retailers must learn the skills or link to applications, that can be incorporated into the current voice offers. At present, there are only 39 apps that belong to the voice shopping category.

If retailers want to stimulate additional spending and higher value points then they should offer motivation, for instance, it can be in the form of new recipes.

Developing trust has a direct relationship with the overall ratings. At least 39% of consumers actually believe in the “personalised” product preference of smart speakers and 44% feel that they offer the best-valued products. 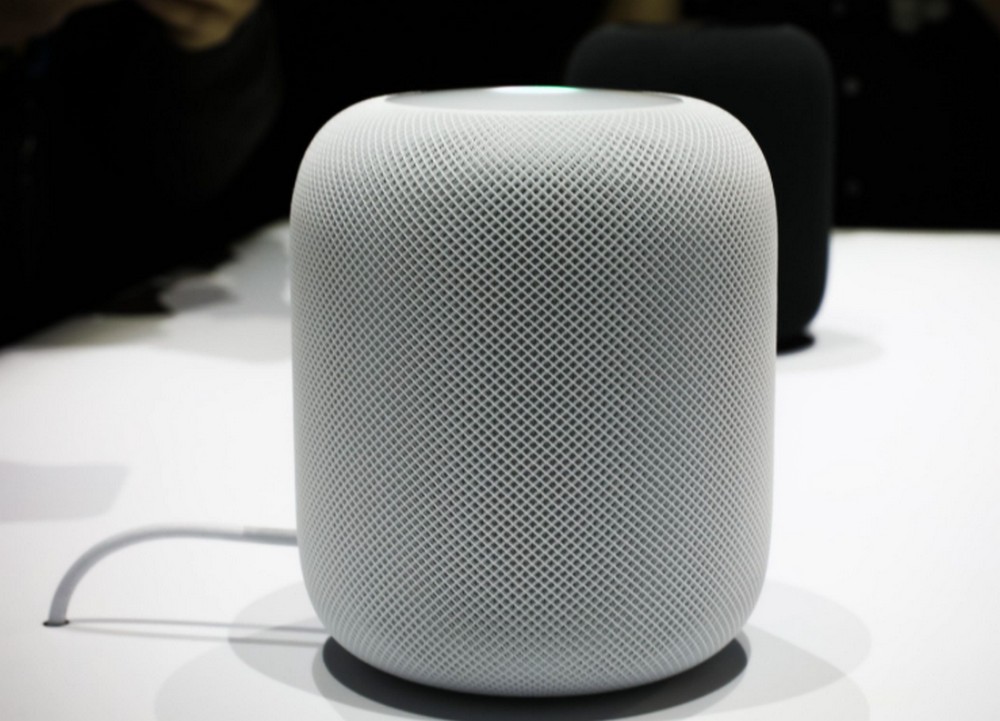 The success of voice shopping market lies heavily in the future. Juniper predicts that this market will rise up to $80 billion in 2023. Technology improvements that launched new devices such as smart speakers have influenced these massive growth predictions. Based on the findings from the U.S. Smart Speaker Consumer Adoption Report which was published in 2019, voice shopping has risen in 2018 with 66.4 million smart speaker owners in the US. This means that 26.2 per cent of all US adults are using a smart speaker.

Huge tech giants are leading this voice shopping boom. People can now interact with various voice assistants such as Apple’s Siri, Microsoft’s Cortana, Amazon’s Alexa, and Google Assistant if they want to purchase something through a voice-activated smart speaker or a smartphone. These AI-powered virtual assistants are not just enhancing the devices and interfaces that we use but they are also affecting the overall retail marketing and advertising approaches.

In 2018, Adobe made a survey on 400 business decision-makers with regards to their plans for voice technology. Based on the study, 91% of them are already making notable investments in voice, while 94% are planning to expand their investment in the future. Also, eMarketer reveals that the demand for smart speakers will likely grow tremendously and can result in rapid developments in an already fast-moving channel.

Voice shopping is definitely here to stay. Retail leaders can likely benefit from this hot new voice shopping trend. However, they should also exert effort in understanding the challenges and restrictions that come with using voice in driving trade. Be prepared in planning for success when creating or improving your voice shopping approach by recognizing common issues.

It is important that consumer goods businesses must be able to retain it’s “Amazon Choice” status. Despite the fact that “Amazon Choice” products are changed four to five times every day because of stock availability or delivery speed issues.

Making sure that the products can be easily found is very significant since 69% of customers know exactly the products that they want to buy.

Customising search terms to guarantee distinctiveness can improve the chances that your product can be found, for instance, sensitive toothpaste.

How consumers can quickly adapt to smart speakers can likely affect the number of opportunities that it presents. Moreover, it also offers more challenges for consumer products companies as well as for any traditional retailers.

Another Partner of OC&C, Coye Nokes, stated, retailers must be able to properly position themselves. The key is to ask themselves some relevant questions such as, what are the objectives that you are trying to accomplish, which AI system is more suitable in accomplishing those objectives, how should I customise my voice proposition so it can fulfil my objectives, how can I earn consumer trust when recommending products, and finally, how can I make the order commerce work.

Those companies who can answer the above questions more sharply are likely the ones who will succeed in this next stage of retail disruption.