The Internet Is a Zoo: The Ideal Length of Everything Online 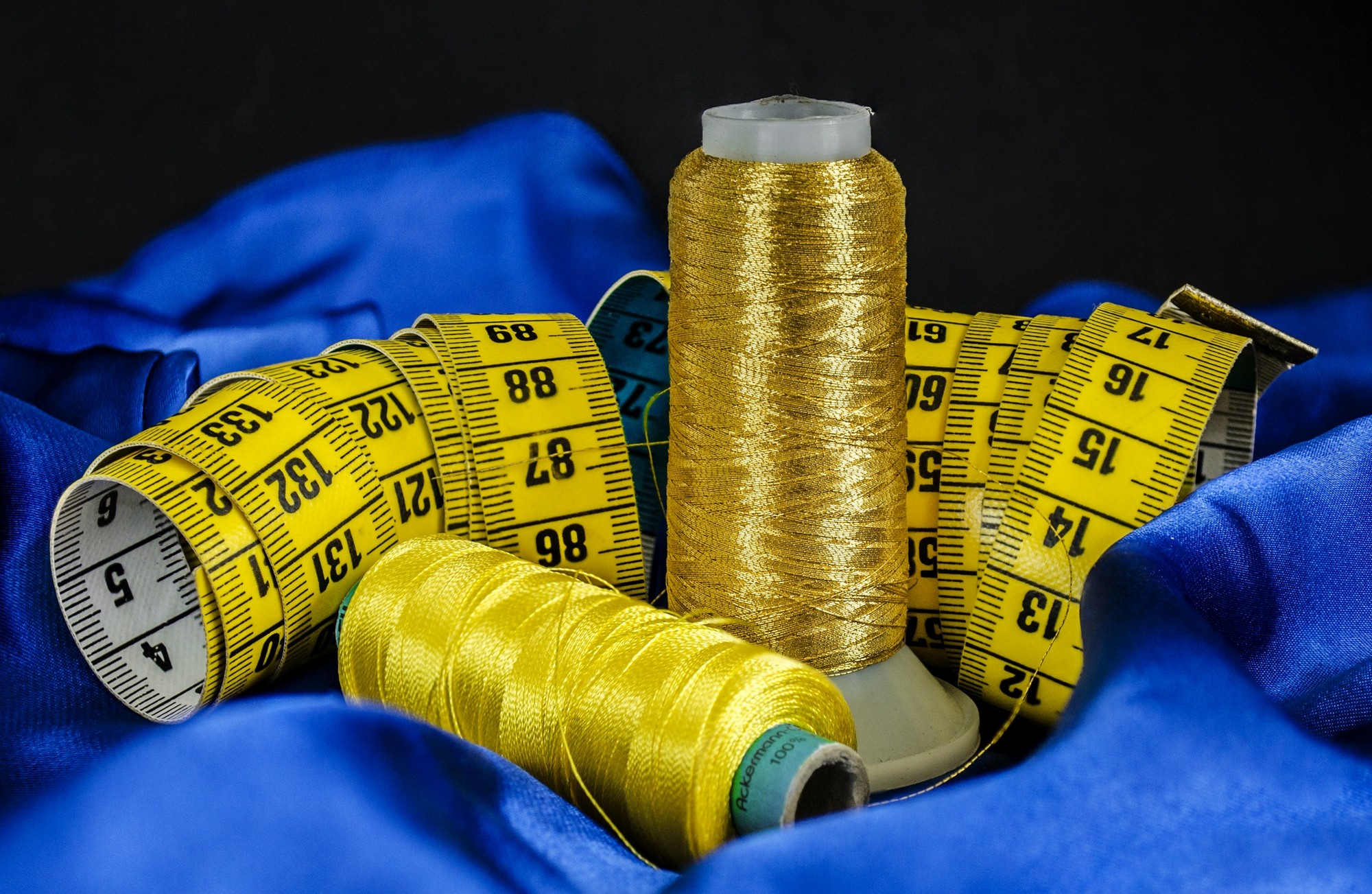 Have you experienced waking up in the middle of the night wondering how many characters your tweet should be so it can get more engagement? Or perhaps you are getting confused on the number of words that you should put in your blog post so people will actually read it.

Alright, maybe this is just you, however, knowing how many characters your Facebook post should be or what is the ideal length of your subject line is quite interesting and very helpful to those people who are always active on social media.

Ideally, each piece of content that you create should be as long as it takes so that the message can be conveyed clearly, but not any longer.

Generally, when you are emailing or tweeting, you will wonder if you should be writing a lot. Most of the time, you tend to get carried away. And during this time, it would be nice to know if all of this additional typing is helping or hurting you. If you want to stand out in social media, then you should do it the right way.

Here are the ideal lengths of titles, tweets, and everything in between. Most of these can be answered by “it depends”, however, where’s the fun of it? Several studies are done to prove the value of tweeting, posting, and writing at specific lengths. Obviously, we can learn a lot from these social media guidelines. Here’s what we have found so far.

Tweets between 71 to 100 characters are known as medium length tweets. These characters are just enough if you want to say something valuable to your tweet. Also, for the person retweeting to add some comments as well. 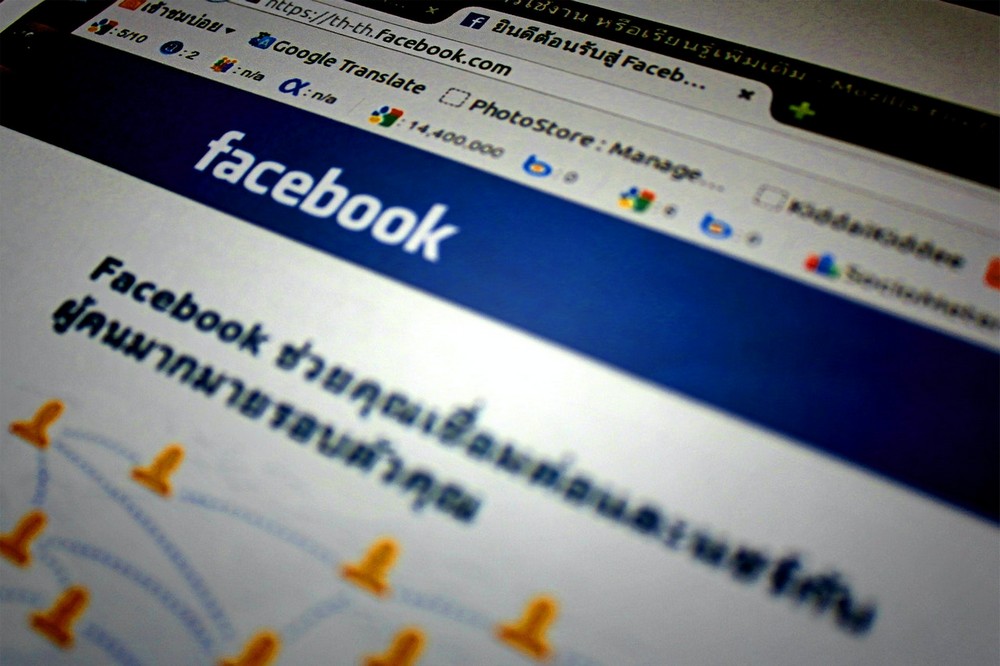 You might think that 40 characters are not much at all. However, this is the number that Jeff Bullas found to be very effective based on his study on retail brands found on Facebook. He analysed the engagement of 40-character posts based on the comment rate and like rate. Then he discovered that these posts were able to receive 86% higher engagement than others.

Based on the study, about 5% of all posts have qualified to this length. This is considered as the smallest statistical set based in the study. Facebook posts with 80 characters or less obtained 66% higher engagement.

Over the years, several studies were conducted and revealed that shorter Facebook posts proved to be better. A particular study done by BlitzLocal, which investigated about 120 billion Facebook impressions, discovered that performance tends to deteriorate as posts become longer.

Titles for Google+ should only contain 60 characters. In case your Google+ headline will not fit in one line then make sure that the first sentence should be a gripping teaser to entice people to read more.

Furthermore, Farnworth recommended that if your Google+ headline cannot be kept in one line, then the best alternative is to write an excellent first sentence. According to Farnworth, Google made some changes to the layout of the posts. What you will see are three lines of the original post before the “Read more” link is shown. This means that you have to make your first sentence more exciting and intriguing so people will click “Read More.”

Paragraphs should ideally contain between 40 to 55 characters per line nothing more and nothing less. Make sure that your opening paragraphs have fewer characters each line and have larger fonts so it will be easier for the reader to focus and move quickly from one line to the next.

Ideally, the width of a paragraph is 40-55 characters. But take note that width and length are not the same time. According to Derek Halpern, a social media expert, there are some important factors that come with the width of the content. Content width can contribute to the appearance of your post, making it look simple or complex. Content width can greatly help readers in better understanding the post. The ideal paragraph length would seem so simple to the reader and permits easy reading.

Halpern believes that in order to guarantee maximum comprehension and the features of simplicity, the ideal line length should be between 40 and 55 characters. It also means that the content column should vary between 250 to 350 pixels wide, depending on the font size.

Perhaps you may have noticed that some sites are using a different font for their first paragraph than they do with the rest of the content. Actually, psychology plays an important role here. You have to consider that shorter lines mean less work for the reader. It will be easier for them to focus and jump to the next line quickly. The leading paragraph that includes larger fonts can be treated as the running start in reading the content. In this method, readers can easily get attracted with an easy-to-read opening paragraph, then the line width can be adjusted on the remaining paragraphs.

The ideal number of characters for domain names is 8. It is recommended that domain names should easy to remember and spell, short and does not include any numbers or hyphens. It should use a .com extension. 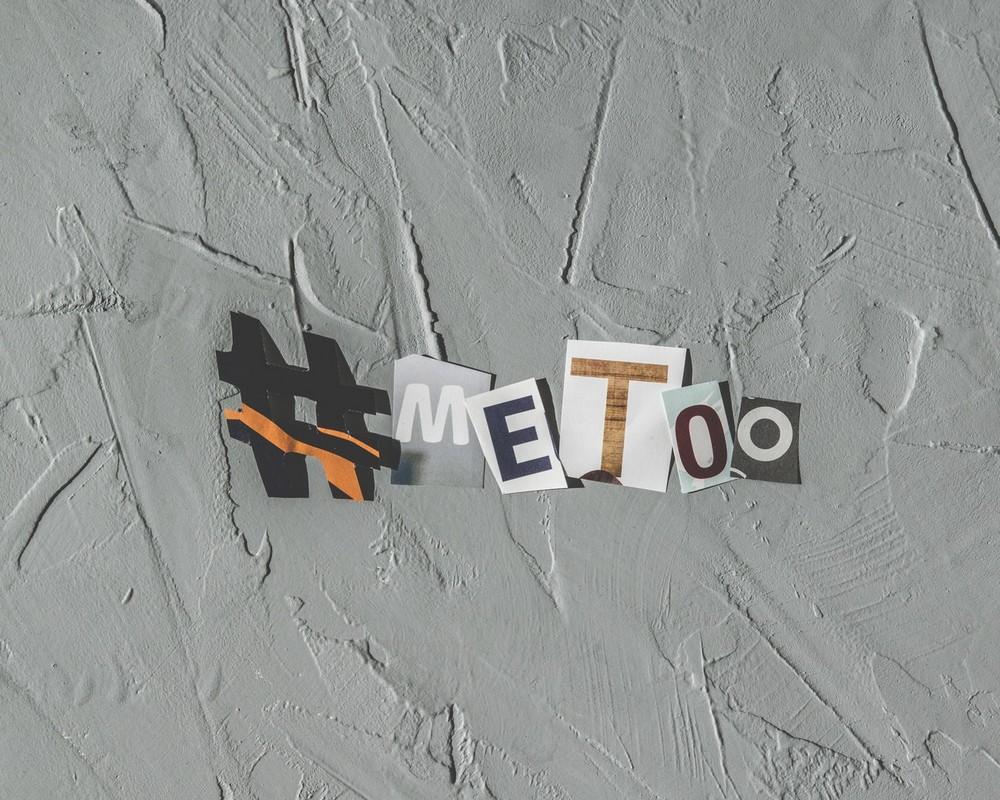 Hashtags should only contain 6 characters. Avoid using any spaces or special characters. Also, you should not start your hashtag with a number or use numbers only. Also, be cautious when using slang.

Ideally, title tags should have a length of 55 characters. Keep in mind that if your title tags go beyond 60 characters, then it will be shortened with an ellipsis.

The ideal word count for blog headlines is 6. Most likely, it’s only the first three words and the last three words of the headline that will be read. So, instead of focusing on the length, you should concentrate more on making every word count.

How much of the headline do you read before you actually clicked it? Based on the post of KISSmetrics, some people might not have read it all.

Bnonn, headline expert from KISSmetrics mentioned the usability research which found out that people don’t only look at the body copy but they also look at the headlines. They tend to grasp only the first three words and the last three words of a headline. If you want to increase the chance of getting your headline read, then you should keep your headline to a minimum of six words.

Obviously, it is quite rare to see six-word headlines and the worst part is, it is even harder to write. If you can’t reduce your title to six words, then you should be aware of how these headlines were read so you will be able to adjust them accordingly.

According to KISSmetrics post, some of the highest-converting headlines on the web right now has a length of 30 words. The general rule is if it does not fit in a tweet, then it’s very long. But instead of worrying about the length, you should be more concerned about making every word count, specifically the first and last three words.

The ideal length of time for a blog post is 7 minutes. When measuring the performance of the content, Medium revealed that they do not focus on the clicks but rather on the attention. How long do readers remain in an article? This means that an ideal post would be something that people would like to read. Based on their research, Medium says that an ideal blog post should take seven minutes to read.

To obtain this figure, Medium measured the average total time spent on every post and made a comparison to the length of the posts. Every Medium post is indicated with a time signature in order to know how long it takes to read. After making some adjustment on their analysis for shorter posts, they found out that at least 74% of these posts are less than 3 minutes long while 94% are less than 6 minutes long.

Therefore, they’ve concluded that the average total time increases for longer posts, with a maximum at 7 minutes and it continues to decline. And when it comes to the word count, it takes about 7 minutes to read approximately 1,600 words.

On the other hand, a post filled with photos could lower down the average closer to 1,000. The 7-minute post from Medium was filled with graphs and images and only comprised of 980 words.

Obviously, just like any other ideal lengths, sometimes the answer would be “it depends” since the research method varies from one site to another. For example, Moz claimed that longer posts on their site are the ones which get linked more often. While Upworthy revealed that they cannot find any connection between the length and the attention on the post when they tried to test the theory of Medium. Basically, Upworthy attributed this discrepancy to several factors including the audience as well as the type of posts.

Perhaps we can take the best solution based on Medium’s study. It’s worth writing whatever you really need. Avoid feeling restrained by presumed limited attention. If you try to put more effort into it, so will your audience.

The Ideal Number Of Minutes 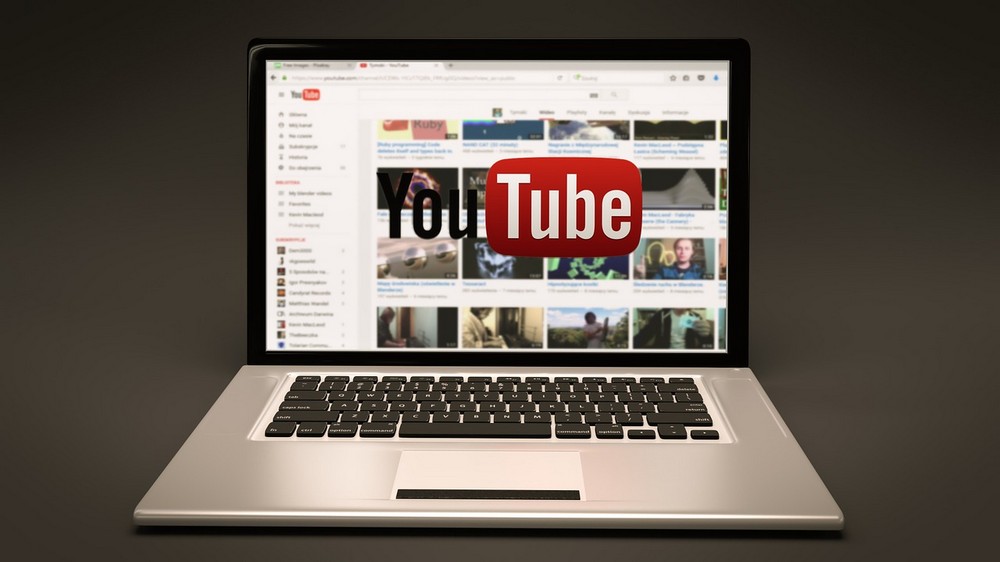 The ideal number of minutes for YouTube videos is 3 minutes. The most popular videos tend to be the shorter ones. After reviewing the length of the top 50 YouTube videos, we discovered that it has an average length of two minutes and 54 seconds.

On average, a typical Podcast listener will remain connected for about 22 minutes. Based on some studies, students tend to leave after having 15 to 20 minutes of lecture time. And if it goes over 20 minutes, then the retention and attention rates will go down. Ideally, podcasts should only last for 22 minutes.

The ideal time for TED talk is 18 minutes. It is required that all TED Talk presenters must come in under the 18-minute mark. This is based on studies about the span of people’s attention. By having a time limit, people will be forced to be more concise in what they are trying to say. At the same time, it can also improve the chances of virality.

The ideal length of time for Slideshare is 6 minutes. If you take the effort of following the guidelines for good presentation design, then you will be making in-depth presentations which ideally includes 61 slides.