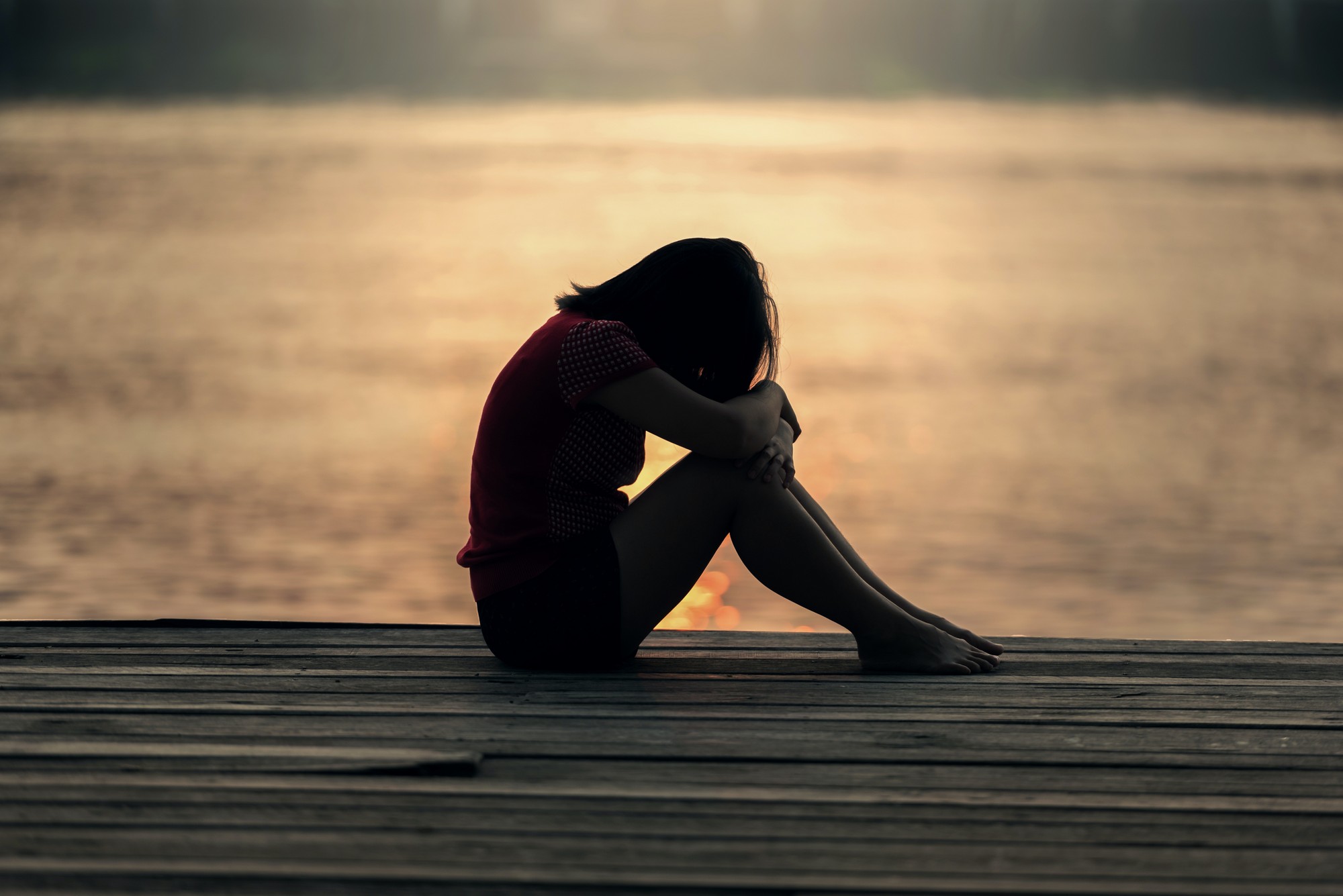 Work-related stress is a serious problem. In fact, based on the survey of Self-reported Work-related Illness conducted between 2006 and 2007, there were 530 000 people in Britain who severely suffer from work-related stress to the point that it even gets them ill.

According to the 2007 Psychosocial Working Conditions (PWC) survey, among all the working individuals, 13.6% of them believe that they are extremely stressed by their job.

In 2006, it is estimated that there were about 5,900 new cases of work-related mental health problems in Britain annually. This estimation came from OPRA and SOSMI. However, this is actually an underestimation of the actual occurrence of these conditions among the working force in Britain. Based on the latest survey of Self-reported Work-related Illness between 2006 and 2007 (SWI06/07), at least 245 000 British workers are already conscious that they are suffering from work-related stress, anxiety, and depression during the prior year.

Based on the SWI06/07, it is estimated that 13.8 million working days were lost each year in Britain due to these self-reported work-related stress, anxiety, and depression.

However, the survey data from THOR signifies a different figure. Between 1999 and 2006, there was a decrease in the psychiatrist cases that are linked to work-related mental health. But when it comes to the occupational physician reports, there was an increase between 1999 and 2001 while for the rest it remains steady.

According to the ONS omnibus survey, between 2004 and 2006, there was a decrease in the number of workers who say that their jobs are very stressful. However, in 2007 it leveled off. Based on the SWI and SHAW surveys,  occupation and industry groups which include teachers, nurses, as well as managerial and professional workers most especially those who are serving the public, have higher rates of work-related stress.

SOSMI and OPRA surveys also show that there was a high incidence of work-related mental illness among the medical practitioners,  occupational groups, most especially those who have security-based occupations in the public sector including police officers, UK armed forces, and prison officers. 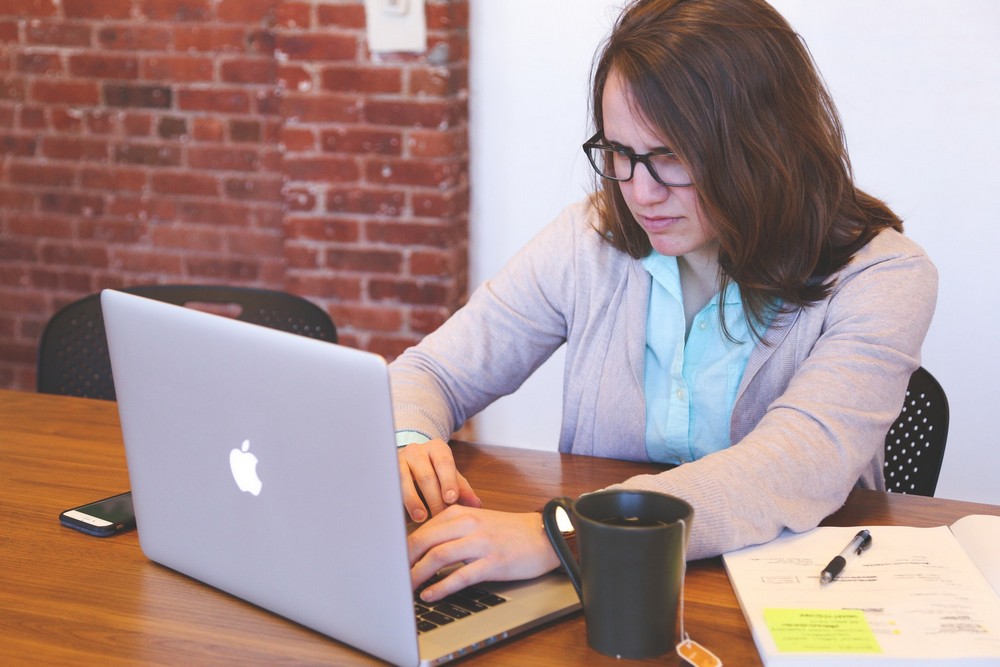 These statistics on work-related mental illness in Britain has two major sources. These are the self-reported cases from several large surveys and the survey data from THOR.  These large surveys include studies being done in 19998 by Self-reported Work-related Illness (SWI), Stress and Health at Work (SHAW), and Psychosocial Working Conditions (PWC).  These studies gather some information on the number of individuals who feel that their jobs are extremely stressful. This is done through the postal survey.

Later on, in 2004 up to 2007, these PWC surveys were administered by an interviewer. Consequently, the SWI surveys which gather self-reports on work-related mental health were also interviewer-administered. Based on these SWI surveys, they found out that work-related stress and other conditions are the second most common health condition for workers, next to musculoskeletal disorders.

Based on the SWI06/07 survey, at least 530 000 working individuals in Great Britain were affected by work-related stress, anxiety, or depression. Due to these work-related conditions, it is estimated that at least 13.8 million working days were lost. This is equivalent to 30.2 working days lost each year. This means that one of the greatest contributors for lost working days each year are anxiety, stress, and depression related to work.

Out of these 530 000 individuals who suffer from work-related conditions, a least 245 000 of them reveal that they found out about their condition during the last 12 months. Furthermore, it is estimated that 60 000 of these workers experience work-related heart disease. The findings from these SWI surveys are not considered comparable. However, the best comparable approximation for the self-reported work-related conditions can be found between SWI90 and SWI98/99 wherein its prevalence rate has doubled.

But its prevalence level continues to remain the same in SWI98/99, SWI01/02, SWI03/04, and SWI04/05. During the early surveys, the comparison of occurrence is more difficult that its prevalence due to the absence of information on occurrence for SWI90 and SWI99/00. However, the data shows that there was a significant increase in occurrence between SWI95 and SWI01/02.

Consequently, they discovered that there were no changes in its frequency rates between SWI01/02, SWI03/04 and SWI04/05. However, a decline was observed between SWI04/05 and SWI05/06 then it was followed by an increase in SWI06/07.

On the contrary, the average number of days lost due to work-related stress, anxiety, and depression remains the same from 2001-2002 to 2006-2007. However, we should also consider that even if we do some comparisons on these SWI surveys, it still has some restrictions when it comes to evaluating the trends since there are variations on its design and dependence on the self-reported incidence of stress.

Also, the data from THOR indicate a different trend. It shows that there was a decline in work-related mental health problems between 1999 and 2006 as shown in the psychiatrist reports but there was an increase between 1999 and 2001 on the occupational physician reports, afterward it remained the same. The reason behind this is quite unclear, however, this is probably due to the fact that the patient needs to undergo some primary care filters before they can reach the psychiatric services. Perhaps the pressure on the filtering system is the cause of the decline in the cases that reached the psychiatrists and consequently an increase in the number of cases by occupational physicians. 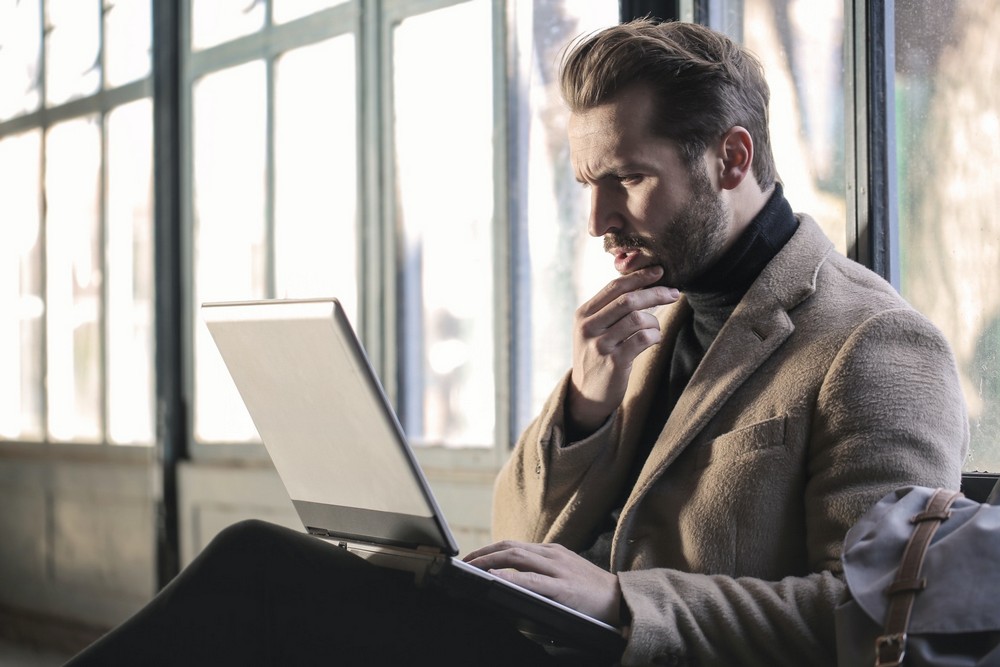 Based on the recent SWI data in 2005-2006, SWI05/06 shows that there is a great proportion of cases on people who are between 35 to 44 years old and 45 to 54 years old. This data comes from the new cases reported by both occupational physicians and psychiatrists. Also, SWI05/06 indicates that the highest prevalence levels of self-reported work-related stress also exist among these two age groups.

Additionally, in 2005-2006, there was a lower prevalence rate for work-related depression, stress, or anxiety on males. This is also significantly lower compared to the other SWI surveys.

Differences in Country and Region

On the other hand, the incidence rate of individuals who are working in the previous 12 months was much lower in the East of England than the entire England. Aside from this, there were no other major differences among the regions.

Based on the previous surveys, the highest prevalence rates of work-related conditions were largely on teachers and nurses. This can be seen in the data from SWI05/06 and is based on the sub-major categories with high prevalence rates. A detailed evaluation was done from SWI03/04 through to SWI05/06 to find out the three-year average at minor as well as the occupational group level. It indicates that the higher prevalence rates were on people who work as a health and social services managers with a group of 118 to 3370 per 100,000 during the last 12 months. This is followed by the teaching professionals with a group of 231 to 2610 per 100,000 in the previous 12 months. Next are those who are social welfare associate professionals who have a grouping of 323 to 2300 for every 100,000 in the previous 12 months. Aside from this, there are still other groupings.

According to the SWI05/06 survey, the higher prevalence and incidence rates of work-related stress, anxiety, and depression were on health and social services, public administration and defense, and financial intermediation. These findings are highly consistent with the data from the prior years. Additionally, it covers industry groups that include occupations with the highest rates. 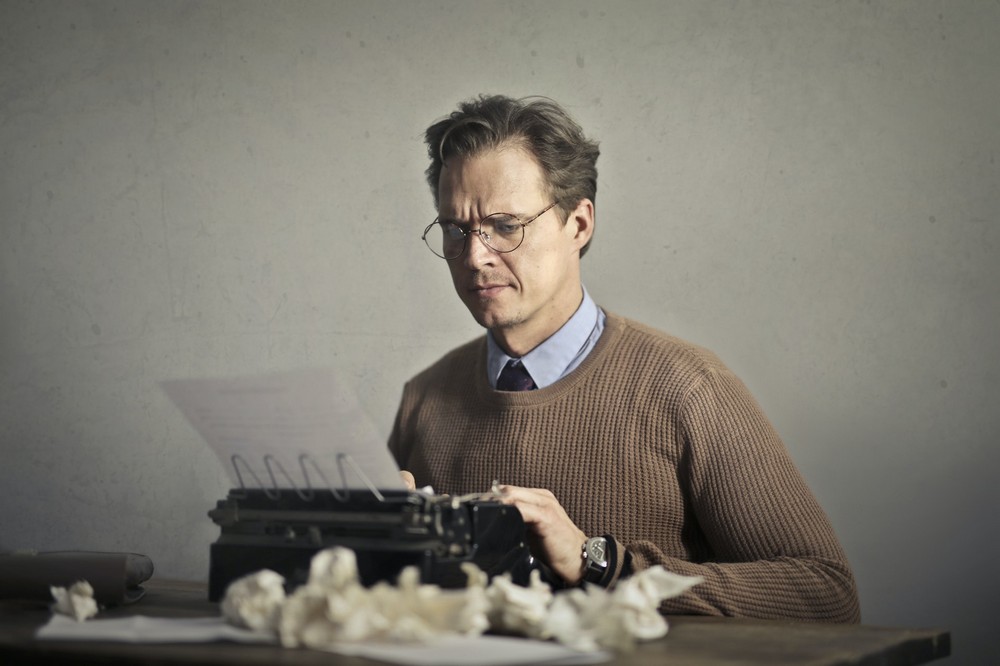 There is a lot of epidemiological evidence that shows working conditions are the major factor that can cause work stress. This data can be seen on the HSE’s Management Standards for Stress. There were a lot of surveys conducted on self-reported work-related health illnesses, however, it was only in SWI95, wherein the information on particular working conditions was gathered.

The result showed that there is a higher risk of self-reported work-related stress, anxiety, or depression for those people who have tight deadlines, more workloads, limited support at work, as well as for those who are being bullied or attacked at work.

Post Traumatic Stress Disorder occurs when a person experiences any traumatic events. However, the pattern of events that caused work-related stress, depression, or anxiety does not have a major difference. It is reported that the factors that contributed to the work-related health illness are those that are essential to their jobs including support, demand, work relationships, job role uncertainty, control, as well any changes to their work. It goes well with the epidemiological evidence relating to working conditions as the cause of work-related stress. At the same time, it is also consistent with the 6 Stress Management Standards of HSE which are Support, Control, Demand, Relationships, Role, and Change.

The prevalence and incidence of work-related mental health problems are being evaluated by the Occupational Health for over a decade starting from the 1990s. The data being used for the stress analysis come from different varieties of UK data sources that focus more on work-related stress and psychiatric morbidity.

Over the decade, the issue of work-related stress has gained more attention most especially since it is frequently discussed in UK national newspaper articles. In fact, it became a major subject for public discussion and debate. The rise of its popularity can be attributed to the major changes in the working conditions throughout the period. This includes reorganizations, downsizing, outsourcing, short-term contract extension as well as the evolution of new technology.

All through the decade, there was a higher rate for a psychiatric disorder in the public sector compared to the private sector. However, towards the end of the decade, the level of self-reported work-related stress started to fell down.