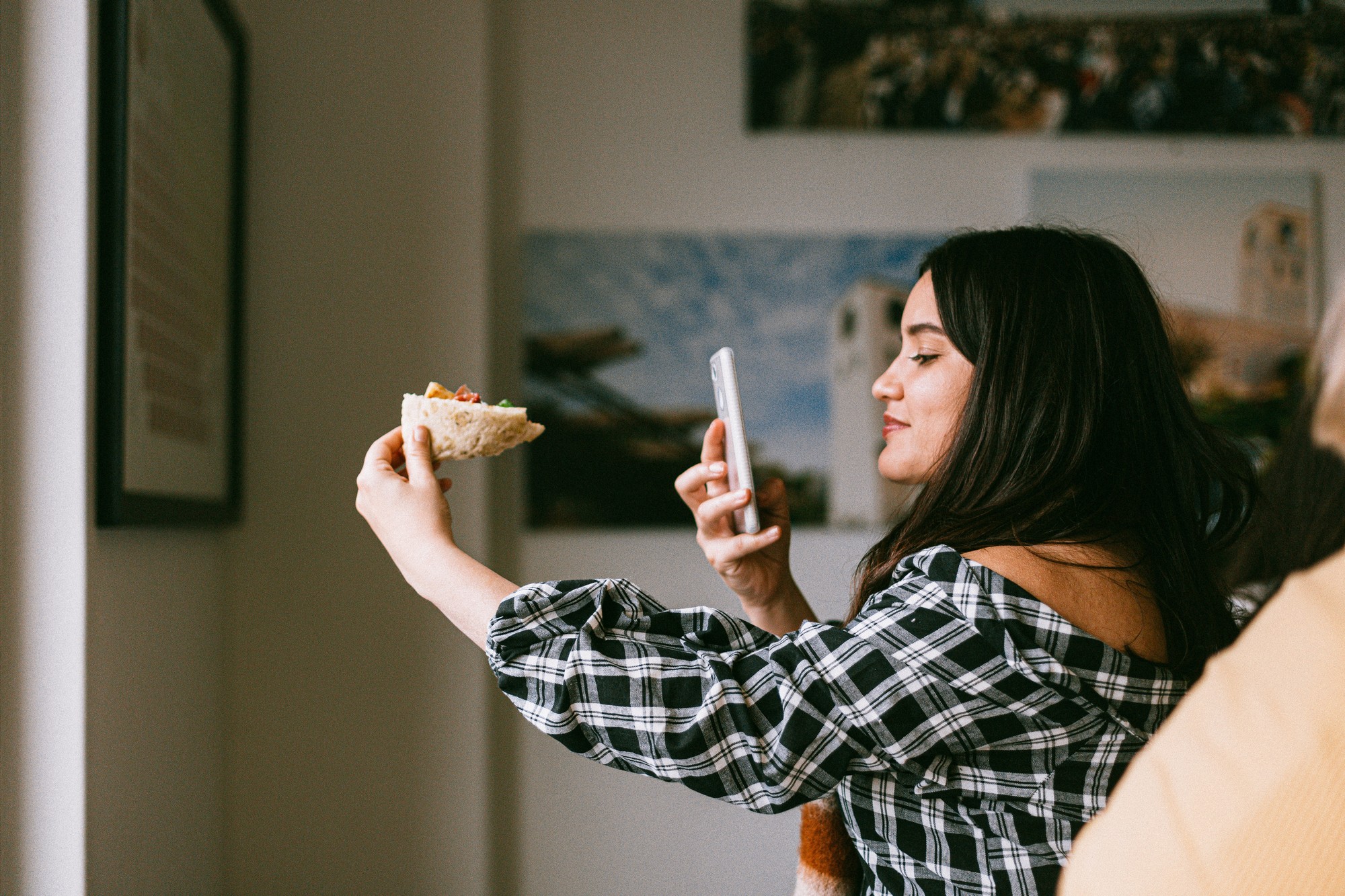 Influencer marketing has been used even in the early days. In fact, using famous celebrities to endorse products has been a common strategy for famous brands. This has been recognized throughout the entire history of advertising.

However, since celebrity endorsements will cost a lot of money, then only the big players can afford it. But today, it has completely changed. Due to the unexpected rise of social media influencers, the game has entirely transformed. Although, they have a small number of followers, yet their audience has more potential. Based on a survey, non-celebrity influencers are ten times more likely to bring store purchases.

Why Do Consumers Favor Non-celebrity Influencers? 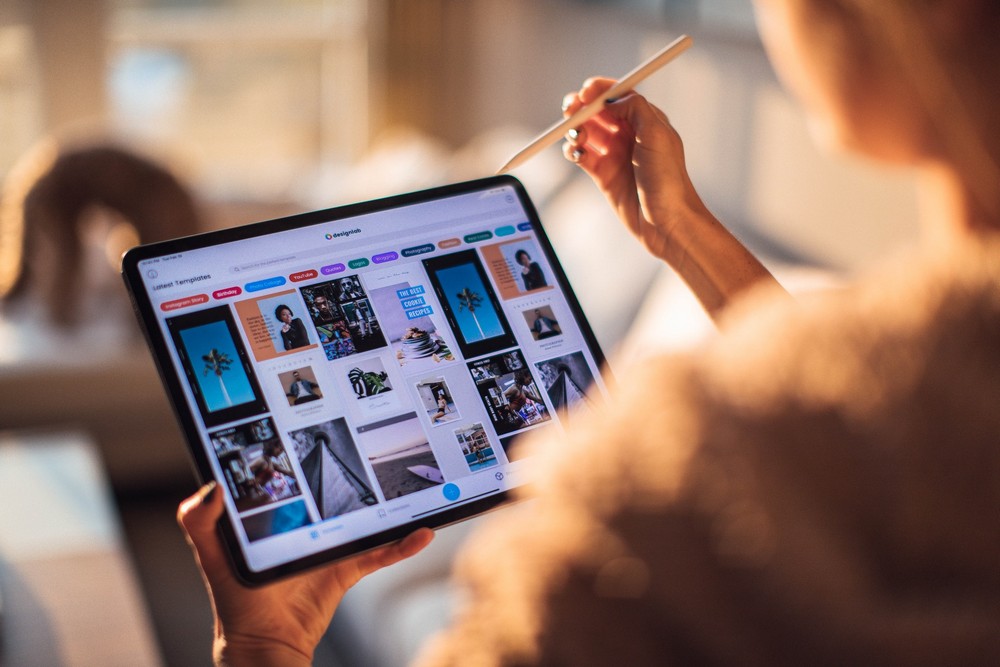 This is simply because even if we are already in the digital era, most consumers still trust the word-of-mouth. The fact is only 1% of millennials said that they trust brand-related ads and 70% are greatly influenced by the suggestions of other users.

Nowadays, we can find a lot of celebrities endorsing different products. For instance, Charlize Theron is the product endorser of Dior, while Beyoncé and Tom Brady are endorsing Pepsi and Ugg respectively. But unfortunately, they fail to attract the attention of millennial consumers. Based on a new survey, the millennials would rather go for peer endorsements rather than those products that are endorsed by these celebrities.

In March 2016, a national survey was conducted to learn what can impact US consumers’ decisions when it comes to online in-store purchases. The survey, which was participated by approximately 14,000 adults, revealed that 30 percent of US consumers will likely buy products that are endorsed by non-celebrity influencers than celebrity influencers. Collective Bias, an influencer marketing company from Bentonville, Arkansas,  discovered that 70 percent of these participants, which are between 18 to 34 years old, greatly favor “peer” endorsements.

The survey also discovers other trends related to digital and social practices as well as in-store shopping. It seems that celebrities do not only fail in convincing us to purchase their products but the survey also shows that traditional advertising has the lowest rates among the respondents. Based on the survey, the ranking for TV ads is only 7.4 percent, digital ads have 4.5 percent, and finally, print ads have 4.7 percent. It appears that they are the least influential type of communication when it comes to purchasing for products in-store.

They pointed out that these poor results only proved the ineffectiveness of traditional advertising. It is greatly recommended that brands must look for other alternative marketing strategies so they can bring more sales for their products. 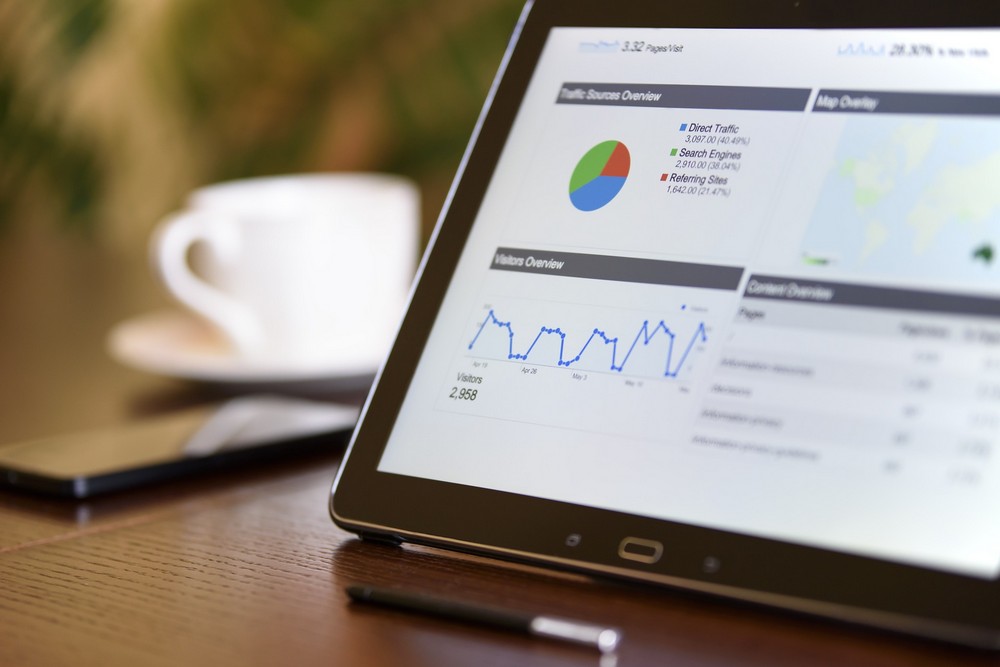 What Are The Impacts Of These Results? 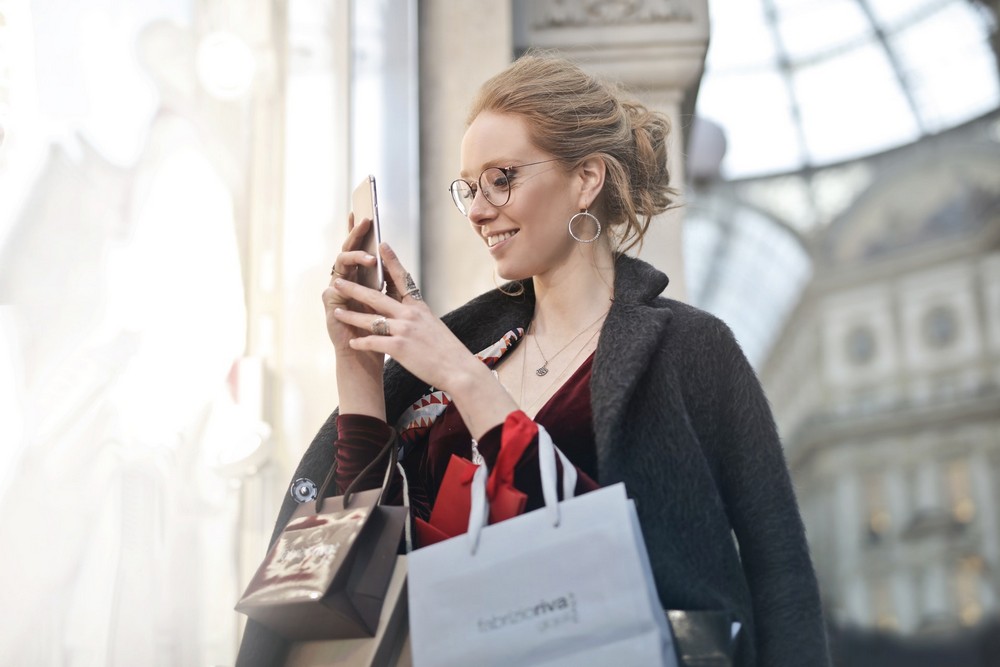 According to the CEO of Collective Bias, Bill Sussman, even if there is only less data that is available on the impacts of influencer marketing, these findings only prove that consumers are not easily influenced by celebrity endorsements or any kind of advertisements.  Since ad blocking has continued to develop, there are now lesser chances for traditional advertisements to gain ROI. This means that brand marketers should start to look for more effective ways of convincing consumers. For instance, using influencer content.

Nevertheless, it is not actually apparent what these respondents have in mind when they were asked about celebrities. Nowadays, celebrities can be found just about anywhere. Sometimes we see them in advertisements but there are also times that these celebrities are being humiliated in tabloids. We can also observe some celebrity fatigue in our society.

Additionally, brands are also placing a lot of risks when using celebrities for their advertising campaigns. This is because of the painful reality that some celebrities could fall down and when they do, they could also bring the brands down with them.

Well, maybe it is just a matter of choosing the appropriate celebrity for the proper product. For instance, the endorsement of star athlete Golden State Warriors guard Stephen Curry’s Under Armour signature basketball shoes has increased their sales of up to 350 percent. In fact, this is more than the sales of the entire Nike signature shoes with the exception of Michael Jordan’s.

This is an amazing ROI, considering that these customers can be considered as better prospects. Facebook and blogs are two of the most powerful platforms used by influencers.

Marketers are spending between $25,000 to $50,000 on their influencer marketing campaigns. This only proves that the budget for influencers has grown rapidly over the past few years. Ultimately, it will continue to increase over time. Spending on influencer marketing campaigns is continuously growing. In fact, it is anticipated that marketers will likely invest an average of $25,000 to $50,000 in multiple advertisements.

71% of marketers believe that influencers are great for business. Influencer marketing campaigns should be considered as a valuable asset to any marketing strategy. In fact, almost three-quarters of marketing professionals believe that these influencers have done well for their business. As much as possible, try to create a long-term relationship with them and treat them as your business partners. In the long run, they will become the ambassadors of your brand and the message that they spread to their followers will be trusted. This can help in improving the credibility of your brand since the influencer trusts your product or service. 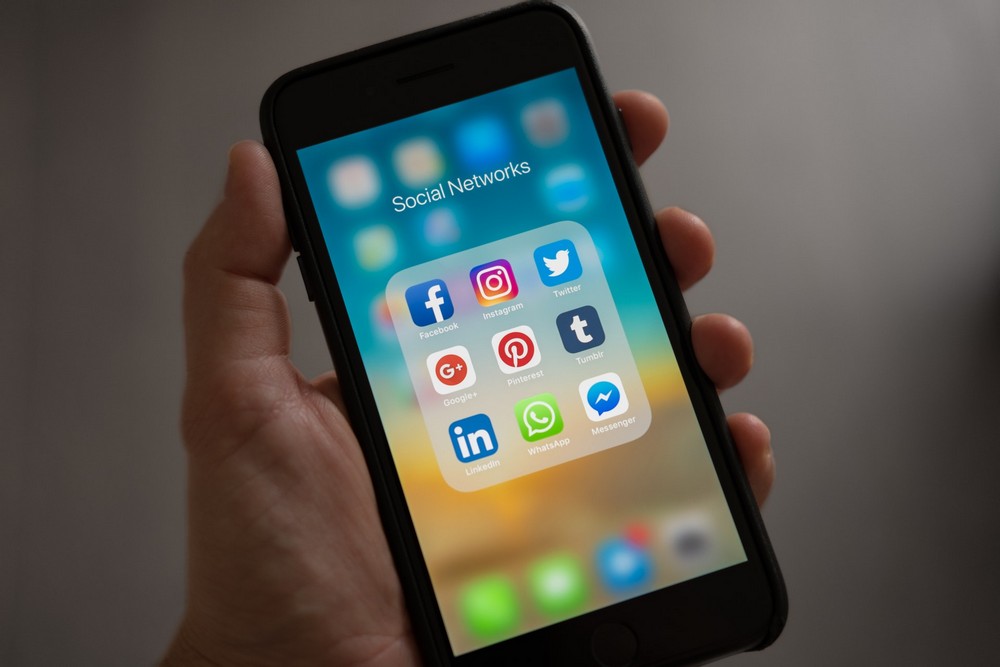 86% of female consumers will refer to social media before making any purchases. This is one of the essential marketing stats if your main target audience is women. Apparently, if you want to convince female customers to purchase your products or services, then you must be active on social media. Also, you must know the influencers that your audience is engaged with. This practice is continuously developing since 45% of women revealed that they are now more active on social media than they were before.

Most women are convinced by influencer posts from Instagram and Facebook which are their most preferred platforms. If you want to engage more customers then as much as possible be genuine and inspirational.

74% of consumers put their trust in social networks when it comes to their purchasing decisions. Nearly three-quarters of people believe the views that they find on social media. This includes the ones that come from their friends, relatives, and influencers. They believe that this can help them in making the best decision with regards to purchasing a product or service. This is a great opportunity for marketers to promote their products or services by reaching out to new audiences. At the same time, you can also influence the millennials and Gen Z.

Based on these findings, we can say that using Twitter influencers for marketing campaigns is very effective. In fact, it has the potential to increase your sales for your products and services.

57% of fashion and beauty businesses greatly depend on influencer marketing. Without advertising and intensification, growing these industries can be very challenging. That is why 57% of fashion and beauty companies are now incorporating influencers in their marketing campaigns. While 21% of companies who are engaged in the same industries are now planning to add influencers as part of their marketing strategy over the next year.

Brands can make use of influencers if they want to gain more views on YouTube. Still, while a lot of fashion and beauty brands are interested in working with influencers, most of them want to make sure that there is a brand association so they can drive sales.

Department store chains are now working with fashion bloggers in the hope of promoting their stores. A number of large department stores are now putting their trust in fashion bloggers in the hope of influencing their customers. They recognize that these influencers can help them in promoting their stores as well as their products. Partnering with these influencers can permit them to connect with people in a more intimate way rather than in a traditional way using a celebrity endorser.