Facebook Organic Reach Is Declining. Here’s 6 Ways To Fight It. 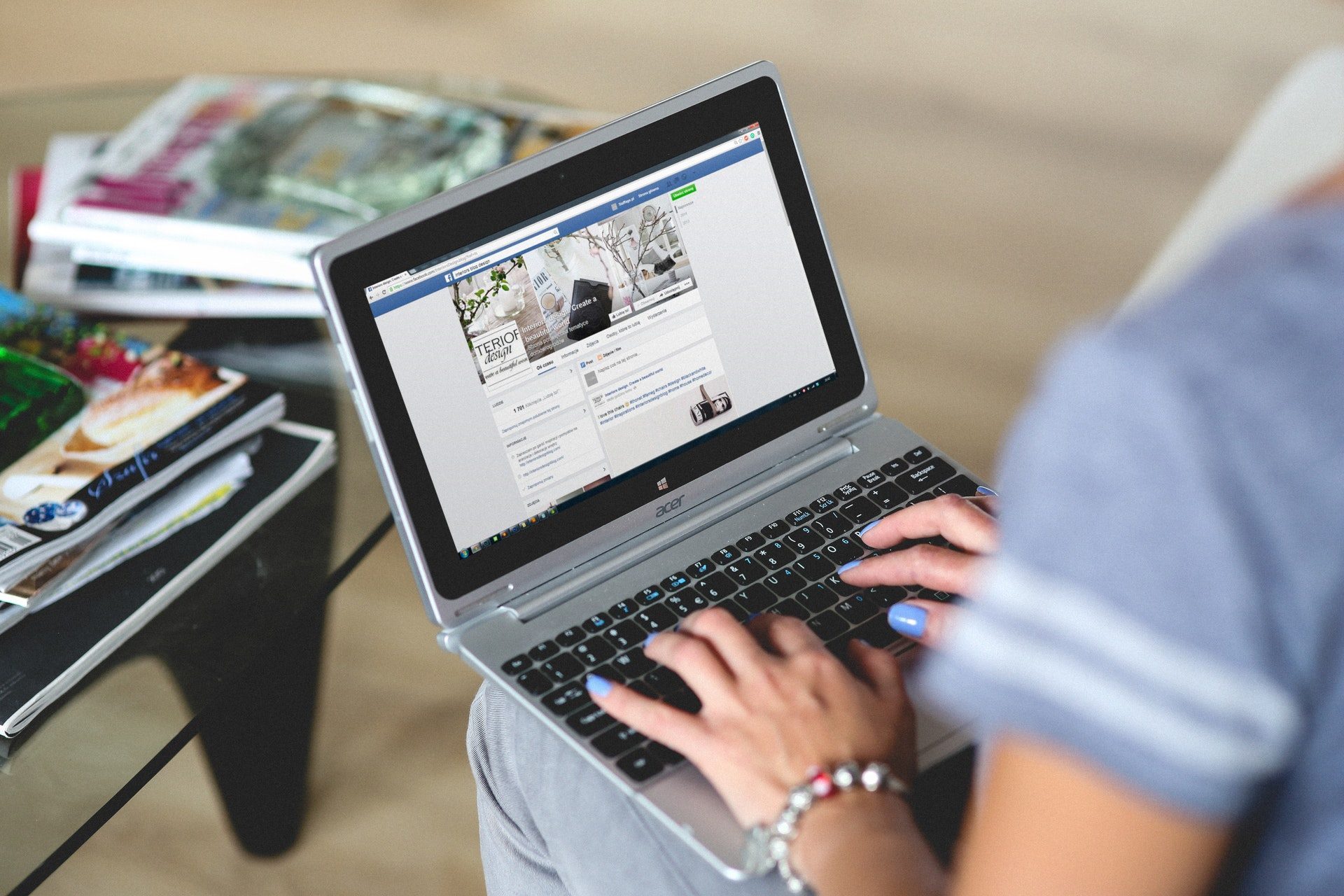 It was in 2004 when Facebook first started. Soon after, in 2007, Facebook Pages was launched. During the past decade, Facebook has undergone a lot of changes. Firstly, the number of active Facebook users has grown tremendously. Before it was only below 100 million, then it suddenly rose to almost 2 billion. There is also a huge increase in the number of businesses which are using Facebook for marketing their products and services.

There were also some changes in the way how Facebook Pages work. When it was first introduced in 2007, the Facebook Page Admins anticipate that they could reach out to most of their fans through their content. However, this organic reach has decreased despite the fact that the number of Facebook Pages and the quantity of content continued to increase.

In 2012, it is expected that Facebook Page posts could reach about 16% of fans. However, in the early part of 2014, it has declined to 6.5%. It even dropped to as low as 2% in early 2016. There are a lot of reasons why this is happening. Perhaps it is due to Facebook’s News Feed, algorithmic changes, increase in the number of content being shared on Facebook, etc. Ultimately, this is a great challenge for all the Facebook Page Admins out there. Here, we will provide you with six methods in fighting this decrease in organic reach so you will be able to maximise the presence of your Facebook posts which appears on your fans’ News Feeds.

What Is Facebook Reach and How Has It Evolved?

Organic reach refers to the number of people that you have reached for free on Facebook by simply creating a post on your Page. Before 2012, the number of Facebook’s organic reach is much higher compared to what it is today. When Fan Pages was first introduced in 2007, people were able to create Pages for their organizations or companies. It gives them the ability to gather fans and post countless messages to their fans, assuming that these messages can be seen by them.

Unfortunately, in 2012, Page managers discovered that only a few of their Facebook fans, about 16% on average, have noticed their Page posts in their News Feeds. And in 2014, it even decreased tremendously. Based on the study from Edgerank Checker, the organic reach for Facebook Page has a huge drop from 16% to 6.5% between February 2012 and March 2014. While the research from Social@Ogilvy revealed that for Pages that have over 500,000 Likes, its organic reach is only 2%. Furthermore, this means that if a Page obtained 10,000 fans, then it is expected that only 650 of them were able to see the posts in their News Feeds. Meanwhile, if a Page has 1 million fans, then approximately 20,000 of them can see your posts.

Between January and May 2016, there was a huge drop of 42% on organic reach. This is based on the analysis done by SocialFlow on more than 3,000 posts published on Facebook. However, on the latter part of 2016, Facebook made some adjustments to its News Feed algorithm by giving more priority to content coming from family and friends rather than from Pages. As a result, the present condition of the News Feed is less surprising anymore.

Upon the announcement of this algorithm change, a decline in organic reach was generally expected by Lars Backstrom, the Engineering Director of Facebook. In fact, it could likely go down lower than 2%. After the algorithm was changed, SocialFlow announced that the decline has gone deeper. Publishers experienced a 52% decrease in organic reach between January and July 2016. 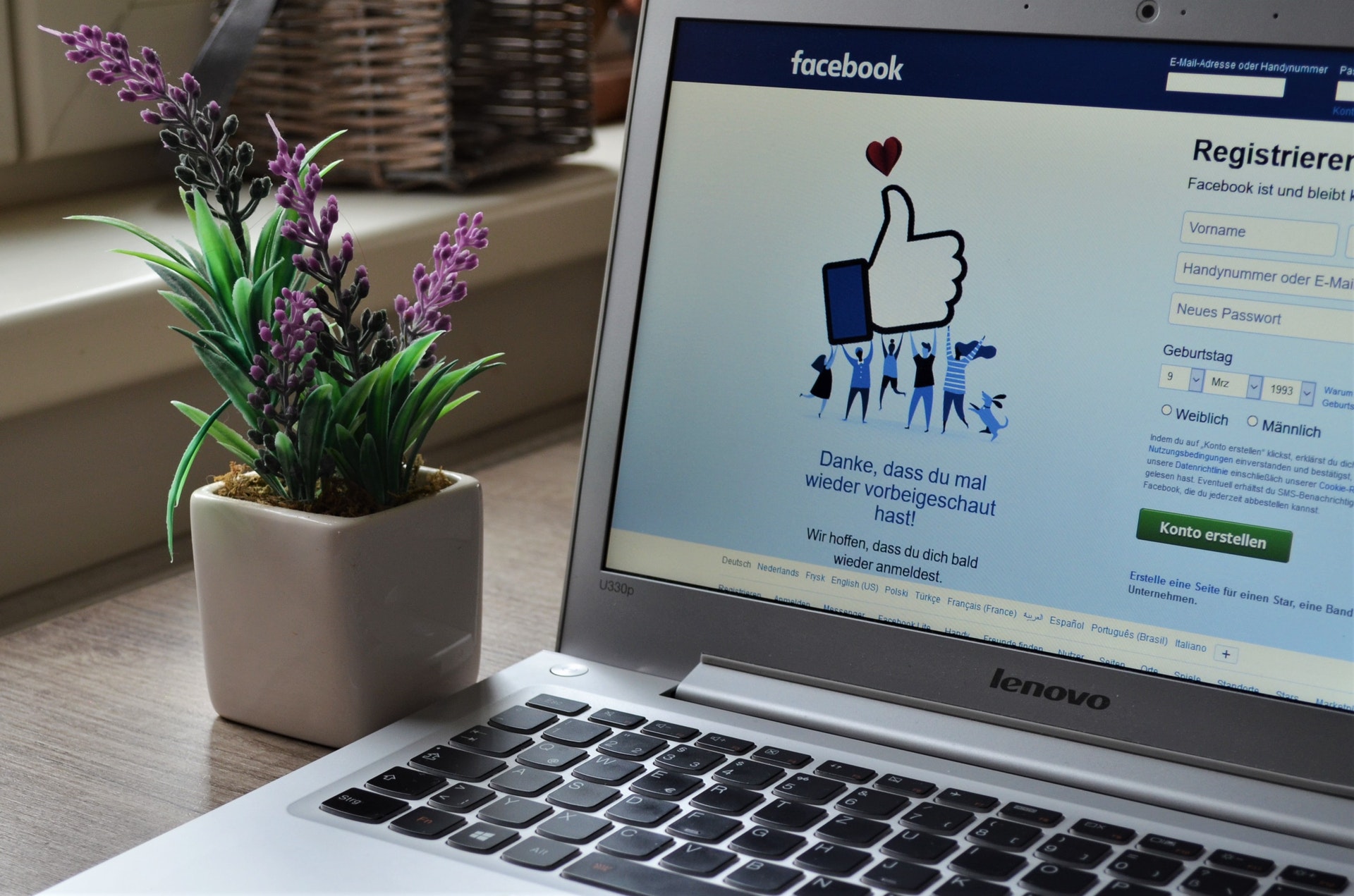 The extensive change that Facebook made on their algorithm in 2017 may not be considered as an update but rather a completely new News Feed. In October 2017, Facebook experimented with an ad-free News Feed that is devoted to publisher content instead of personal content. For brands, this is a clear indication that Facebook isolated family and friends content from Pages content. This alternative News Feed is now recognised as the “Pages” option which is located on the sidebar of a News Feed.

Right after Facebook introduced the alternative News Feed, there was a significant decline in the likes, comments, and shares on the largest media pages in Slovakia, as reported by one of their social media managers.

Strengthening That Commitment to Family and Friends

Due to the recent issue of data misuse committed by Cambridge Analytica, Facebook is now ensuring the privacy of users. They want to avoid any exploitation of personal information. However, it was followed by a similar yet isolated incident which is the update on News Feed. It focuses more on the content from the user’s family and friends rather than the content from Pages. Although this change on Facebook’s News Feed algorithm does not completely remove Page content from News Feeds, however, its priorities have changed, specifically on which content goes on top of the News Feed real estate.

Obviously, the Facebook News Feed algorithm is quite complicated. It keeps on changing and considers a lot of data points in selecting the content that will be seen by the users. However, we are not going to make an in-depth examination of the algorithm here. Although we will be discussing the function of the News Feed algorithm.

In the long run, the algorithm will become more customised and geared towards machine-learning. The main objective of this consistent development is to understand the kind of content that most people are engaged with on Facebook. In this way, we will know what are the most significant content that can keep the users stay longer on Facebook! Hence, our first step should be to improve Facebook Page organic reach.

Facebook wants to display engaging content only, that is why you have to ensure that you are making engaging content. You might think that this is unhelpful. Yet what we mean by this is you have to recognise what are your most successful posts and concentrate on making more of this. By using Facebook Page Insights, you will know which posts have the most clicks, reach, and engagement. Learn if these posts are geo-targeted, what sort of posts are these, when did you post them, etc. If you want to keep track of your competitor’s Pages then you can go to the “Pages To Watch” section. Here you will be able to view your most engaging posts on these particular Pages.

There are numerous resources that you can find in Page Insights. This can help you in understanding your most engaging content. At the same time, you will be informing these insights about your future content plan.

It’s fine to lessen the number of times that you post on your Facebook Page. In fact, it is proven to be effective in some brands. The key is to focus more on quality rather than on quantity. Be sure to offer something very valuable to your fans. Today, Facebook is flooded with lots of video content, hence you could create and share more videos too. Compared to having a simple text and image, videos require more resources. However, it can definitely improve your engagement. 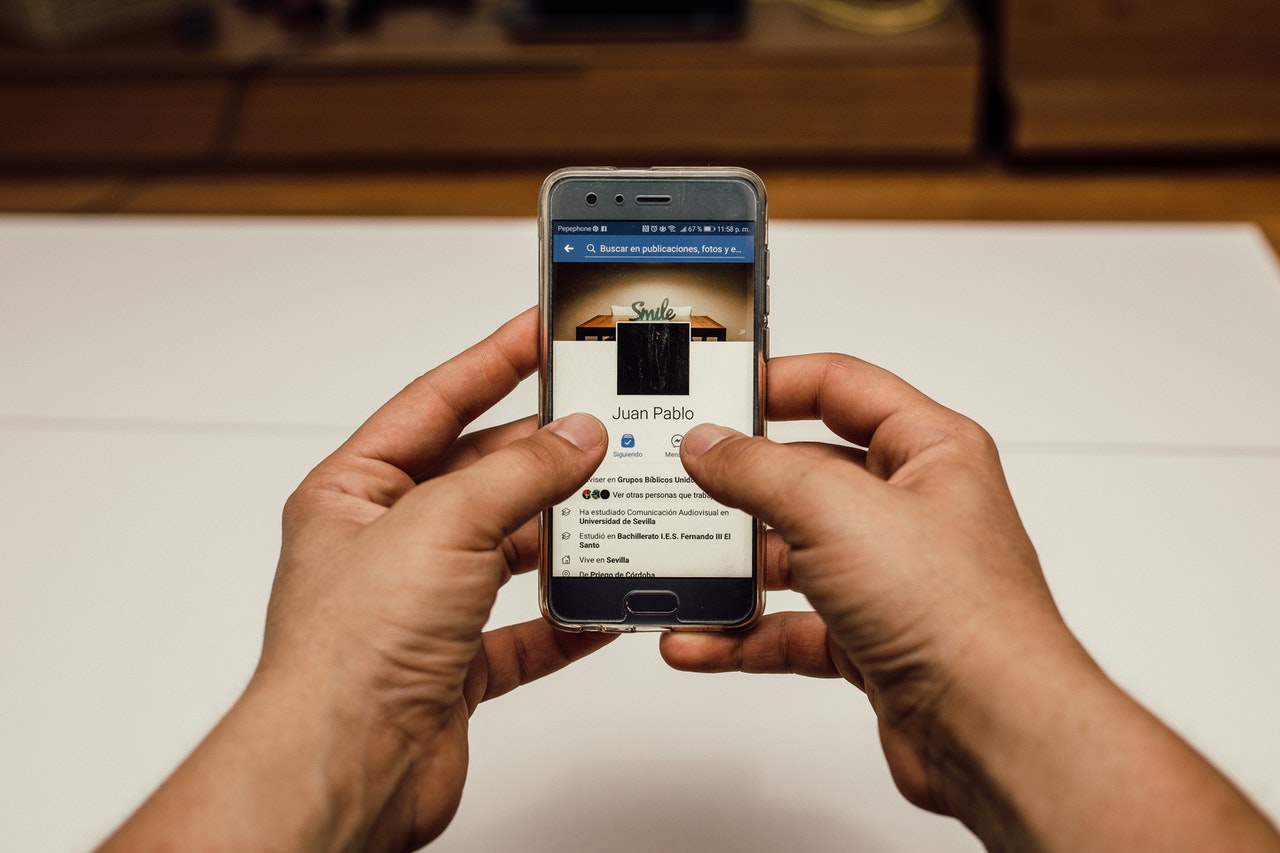 There are two Audience Optimization Tools on Facebook. These tools, Preferred Audiences and Audience Restrictions, are very helpful in organic page posts. In fact, you can use both of them if there is something that you want to share on your Facebook Page.

With Facebook’s Preferred Audience, you can add a keyword that you like then you can tag this to your post. This is just the same as doing your advertising campaign. This can help Facebook recognise what your post is all about and who it is intended for. It may not seem practical to limit the reach of your post so you can improve your reach, however, by limiting the reach of your post to relevant users, it is possible that your engagement rate will increase. The growth in engagement rate will make Facebook aware that you have good content and at the same time it will entice them to make your content visible to more users.

By adding Audience Restrictions, you can let Facebook limit the reach of your content to a particular gender, age, group, language, or location. When it comes to Preferred Audiences, narrowing down your possible audience to the most important ones can definitely help you in improving your engagement rates and, consequently, raise more reach. It is essential that you understand how to get started with Preferred Audiences and Audience Restrictions.

This is where you will see who are those people who like your Facebook Page as well as those who don’t. You should take this opportunity to invite those people who have not liked your Page. Obviously, your intention is not to spam people. However, if you think that these people are frequently engaged with your content, then there are great chances that you could encourage them to be one of your Page fans.

5. Perform A Lot Of Tests

Just like in any kind of digital marketing, you have a lot of data on hand. So, you need to do a lot of testing. As much as possible, try to do some tests with your posts, for instance, the length of text, videos, albums, images, live videos, etc. How are you going to target it? When are you planning to do it? Discover what is the best strategy that can work with your specific fan base then do a lot of it.

If you can find any relevant Facebook Pages on your posts, then you have to tag them. In this way, people who like the Pages that you’ve tagged will eventually see your post. Sharing other Page’s content or working with other brands is an excellent way of improving your potential reach.

On the other hand, if you really want to increase your Facebook post’s reach then the best thing that you can do is to use paid advertising. This allows you to reach more people apart from those who like your Facebook Page. You can either choose to spend just a little or even more.

However, there are some things that you need to understand. For instance, you should avoid clicking the “Boost Post” button that will appear on your Facebook post. Instead, you can create a Facebook Ad Campaign that is accurately segmented. This gives you more control on a lot of things including ad placement, audience targeting, bidding and a lot more.

Post promotions are great! As an added benefit, it can help you in driving a lot of new Page Likes. Also, it can improve your organic reach since your post will be displayed on several people who were engaged by it. Creating Post Promotion campaigns can be done easily, just make sure that it is geared towards promoting your post to those who are most likely to engage with it.

Although there is a decrease in organic Page reach, people are still creating more content on Facebook. It is getting to be more competitive and Facebook’s algorithm is adjusting to this.

How can this affect Facebook Page Admins? You are competing with other Pages. At the same time, you are also trying to get the attention of your fans’ friends and family. That is why it is important that your content should be relevant. Just like in any other forms of marketing, it is important that you have to create engaging content, use Facebook features to improve your engagement, utilise all the data at hand to see what works, and most of all, invest on advertising in order to have more potential in increasing your reach.